Devised by the Paper Doll Ensemble

Through Ignition Productions, Zubel was involved in the workshop process of multiple new plays. During week-long workshops in           collaboration with performers, director, dramaturg, and playwright, initial drafts of these scripts were reshaped and polished into             more final products, and then given a staged reading. A talkback followed the reading to continue the discussion on the growth of           these plays:

This is How Girls Die

Devised by the Paper Doll Ensemble 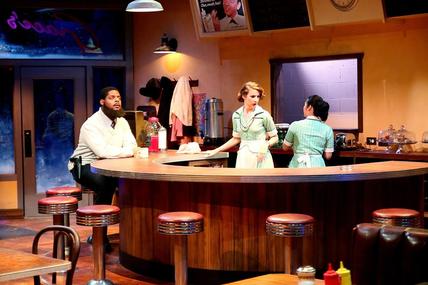 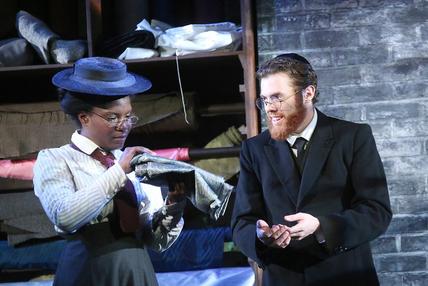 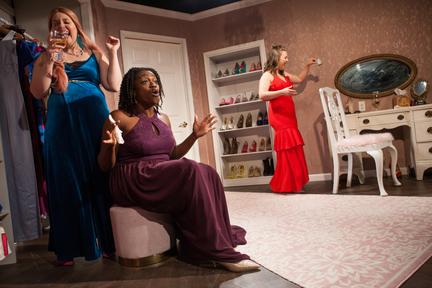 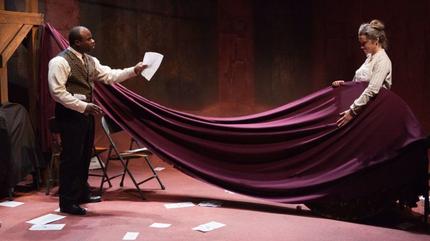 Zubel also dramaturgs freelance with individual playwrights. Contact them to begin a conversation on how to get your play ever closer to the play it ultimately wants to become. 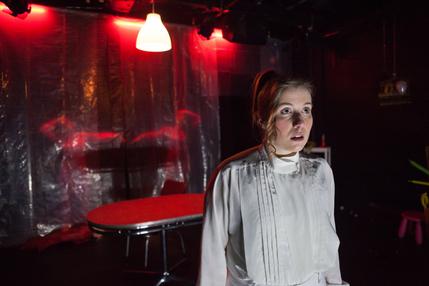