Established in 2015 by Paige Zubel and Caitlin Turnage, Ignition Productions has workshopped and premiered 18 new works by local Houston playwrights.

Works premiered: Take Me There; Sole Roots; Tessa; Outlawed; Toy Cars Down Steep Slopes; Mistress Fish; Tip the Horn; In Full Bloom; Cheap Stuff, No Beer; Coma; Roundpoints, Recoil, and You; The Pull of the Moon; Made of Glass; Judas Kiss; Winners; Death Drives a Minivan; A String Between Man and the World 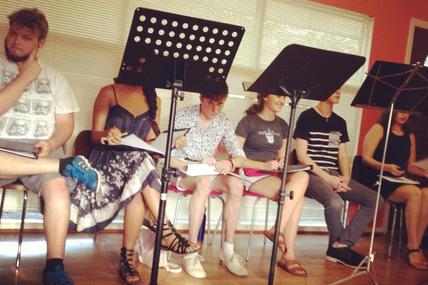 Established by Paige Zubel, Grace Cunyus, and Troy Loftin, 346 was named after the new area code in Houston. It had a staged reading of new works by playwrights with present or past ties to Texas.

Works premiered: A Laughing Matter; The Golden Boy; Filling Holes; Directions Not Available; $12.50/Hour; Kim; The Voice of a Generation 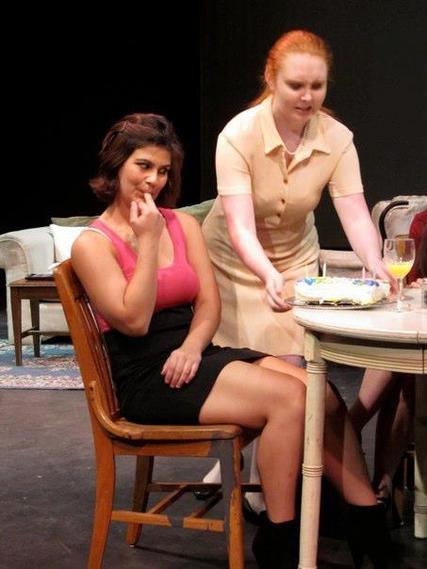 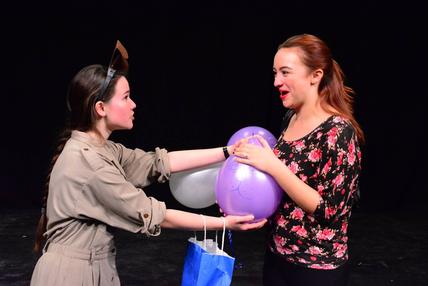 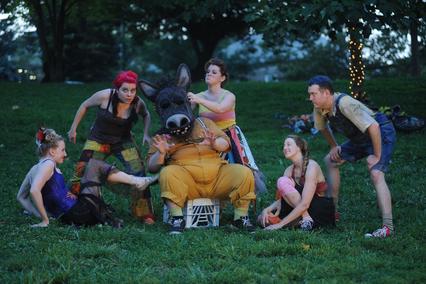 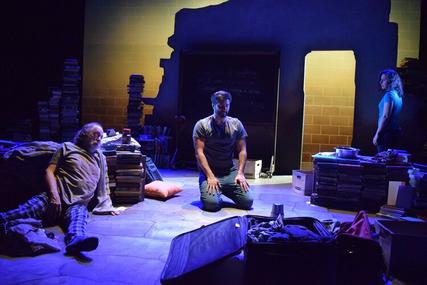 Established in 2011 by Paige Zubel during her junior year in high school. This company was run entirely by high school students. Rabbit Foot funded, advertised, and fully produced David Lindsey-Abaire's "Rabbit Hole" and David Auburn's "Proof." All profits were donated to the MS Society.

​SCP is the oldest outdoor theatrical event in the City of Philadelphia. We practice Radical Community Engagement, which means that we don't just perform FOR the people of Philadelphia, we perform WITH them. All shows are free to the public with unrestricted seating.